The eight mirrorless cameras with the highest resolution on the market

In digital photography there are much more important aspects than resolution, the millions of pixels that the camera has. But it is something that draws a lot of attention to users. So much so that even in the mobile world, a similar battle is raging. Today we are going to meet the highest resolution mirrorless cameras on the market.

Whenever this debate begins, I like to remember that more important than the millions of pixels is how we use the ones we have. If we have a good lens, the camera is on the tripod, and we know how to reveal correctly, we can make an enlargement of 100 cm (the largest side) with a sensor of only 6 MP. But we cannot deny that with more pixels we will, logically, have a superlative quality.

The pixel is the smallest unit of digital photography.. The more pixels our sensor has, the more resolution it will have, that is, the sharper it will be. If we want more quality, we not only need more pixels, but also large ones. And this is the important thing. And this is the space in which the mirrorless cameras that we are going to see next come in, the machines with the sensors with the most millions of pixels on the market and that we have been able to test.

If the accounts do not fail us, we are facing the full-frame camera with the most millions of pixels on the market. In the list there is another with the same amount, but the concept is different. The Sony A7R IV is intended for landscape and studio photographers.

It was presented in July 2019 and since then it has held first place in this category. The files weigh 120 MB and we could directly take out, without tricks, a physical copy of 120 cm on the longest side. And we cannot forget that it has the Pixel Shift systemwhich results in a photo of 19007×12672 pixels, that is, 240 MP.

The Sigma fp L shares the millions of pixels with its predecessor, but it is the only thing they have in common. It is smaller and costs practically half (2300 euros).

The concept is to offer the user the smallest full frame camera on the market, but totally scalable, that is, you can add more and more accessories to it until you get what you really need. And although it is a great photo camera, it stands out above all as a video camera.

It is the most complete camera that Sony has presented. It is the sum of all the ranges of the brand in one. Any specialty you want to do can be solved with the sony a1. 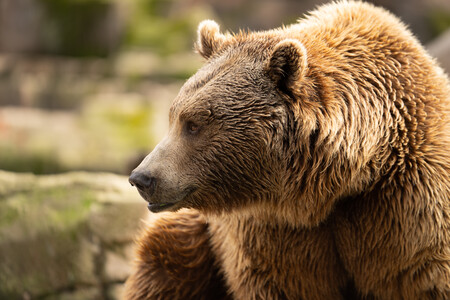 It is a very fast 50 MP camera, with a burst of 30 fps. The only downside, for most users, is the price. But if you want the latest technology on the market (and you can afford it), be sure to look for it in the shop windows.

Leica is a brand that identifies with luxury, especially if we look at the mythical rangefinders of the house. It has regained ground in the digital world with its SL series, mirrorless cameras with a full-frame sensor and L-mount compatible lenses that it shares with Panasonic and Sigma. 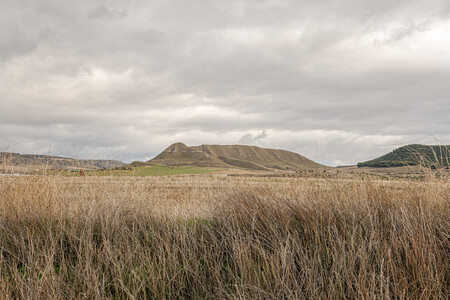 The Leica SL2 It is one of the easiest to use thanks to the Spartan menus, far from those of other brands such as Sony. This model has the sensor with the highest resolution. If we want to enter into the Leica philosophy, there is another identical model with lower resolution, the SL2-S.

The Panasonic S1R it has the same sensor as the Leica that we have seen before. In fact, it could be said that it is the same camera with a different firmware. The sensations are totally different for something that seems identical. 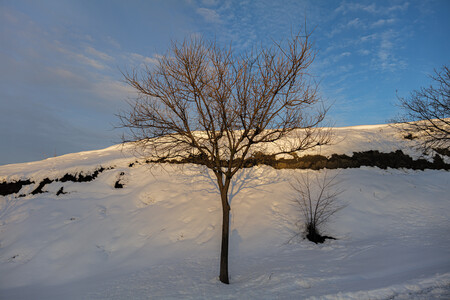 This camera shares even the L mount, so we could use the same lenses. The main difference is that we are before Panasonic’s flagship model. Like all the cameras on this list, it’s perfect for studio and landscape photography. Of course, the focus system is the least advanced of all, so it is not the best for other fields.

Nikon, like Canon, was slow to enter the world of mirrorless cameras. But when they did, they proved the good name that precedes them. When removing the pentaprism, they had to adapt the mount and change the mythical F mount by the Z mount, which has a larger diameter muzzle and allows lens designs with the rear lens closer to the sensor. 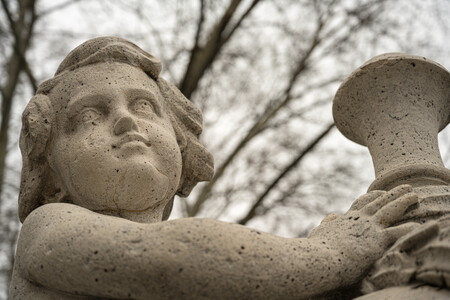 The Nikon Z7II It appeared two years later with little news. It retains the same sensor and increases the number of shots that can be taken on one battery charge. Other than that, it’s still an excellent camera that allows exceptional performance from old lenses thanks to the adapter it offers.

Waiting for Nikon’s highest-end camera, for now we have the Nikon Z9, with its 45.7 MP. One of the cameras that is gaining more followers over time due to the quality offered by its sensor manufactured by Sony. 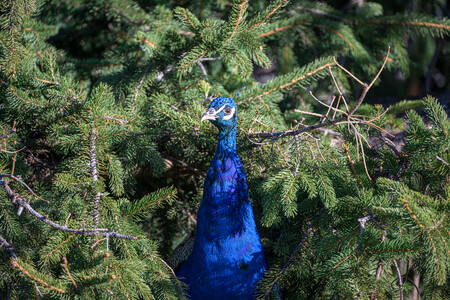 It is a camera, like all the ones we have mentioned here, aimed at professionals or photographers who can afford it. It stands out not only for its sensor, but also for the quality, speed and precision of the focus system. In fact, it can work as a perfect action camera.

This model buried one of the last SLRs that we could find with these characteristics, the Canon EOS 5ds and EOS 5 DsR. It does not have the 50 MP that these models had, but few of us are going to notice those 5 MP less. It is a camera that got bad press for overheating when shooting in 8K, but it is one of the best cameras that have passed through our hands. 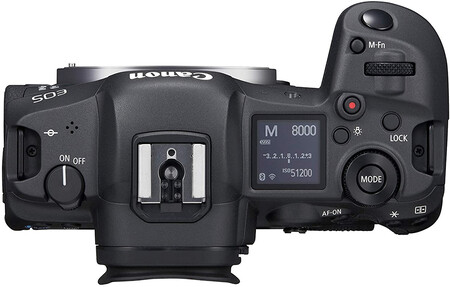 It was presented together with the R6, a model with less MP, but with the same features and focusing speed and precision, one of the strengths of this new Canon range. The AF system of the Canon EOS R5 It is one of the fastest I have been able to test.

So we have the list of all the cameras with the highest resolution on the market, not counting the medium format ones and forgetting the SLRs, difficult to find in stores, although they still have a lot to say, such as the Canon that we have mentioned or the Nikon D850, one of the best models that the Japanese giant has ever made. And a last minute piece of advice, don’t forget to buy a computer tailored to these models if you want to move your files.

In digital photography there are much more important aspects than resolution, the millions of pixels that the camera has. But…

In digital photography there are much more important aspects than resolution, the millions of pixels that the camera has. But…

Macbook Air (2022), Samsung foldables and the most attractive compact Android

up to 80 Gbps to double the speed of Thunderbolt 4