Vivo has just announced the launch in Spain of two new mid-range devices: the Alive Y35 Y Alive Y22s. They are two devices with 4G connectivity that move thanks to a Snapdragon 680 and that are ready to compete in the price range below 300 euros.

The Alive Y35 It is the most interesting model, since it has a FullHD + screen and a little more power, while the Alive Y22s it is more modest, although its battery promises good autonomy, at least on paper. They will be available in the second half of September and their prices are 279 and 229 euros, respectively.

Two modest terminals that do not sacrifice megapixels 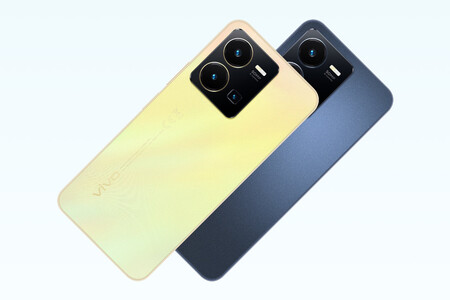 The Vivo Y35 is a quite striking terminal. It’s available in Dawn Gold (with shifting gold colors) and Starlight Blue (with a subtle nighttime glow). At the rear we find a huge camera module with three sensors, which we will talk about later. On the side, on the other hand, we find the home button that works as a fingerprint reader. The Y22s is the same, although it substitutes the gold color for Summer Cyan and is somewhat heavier and thicker.

For the screen, both models incorporate an LCD panel with a drop-shaped notch. Now the Y35 has a 6.58-inch FullHD+ display at 90 Hzwhile the Y22s gets a 6.55-inch HD+ screen, also at 90 Hz. It is, in short, a somewhat more modest screen. 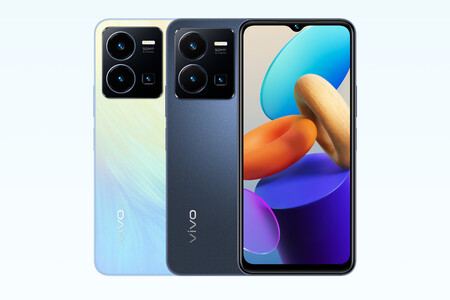 Both devices share a processor, the Snapdragon 680 4G. Indeed, they are mobiles without 5G connectivity. The Y35 has 8 GB of RAM with 8 GB of virtual RAM memory (uses a part of the internal memory as RAM), while the Y22s sticks with 6 GB of RAM. Differences also in storage, with 256 GB for the Y35 and 128 GB for the Y22s, although expandable in both cases with microSD cards.

Versions and price of the Vivo Y35 and Vivo Y22s 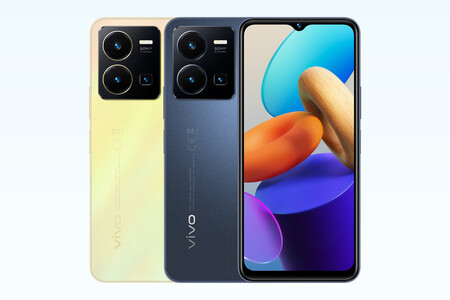 Vivo has just announced the launch in Spain of two new mid-range devices: the Alive Y35 Y Alive Y22s. They…

Vivo has just announced the launch in Spain of two new mid-range devices: the Alive Y35 Y Alive Y22s. They…

The logistics crisis is facing a new problem that will affect prices: ships are missing